Finding both an affordable and exciting travel destination has never been easier.

There are many perks to the off-season, too, so don’t let that deter you from traveling during that time. For example, it’s cheapest to travel to these cities during this particular season or months:

Travel can get expensive if you’re not intentional and mindful of your spending, which is why I recommend reading this article on travel money-saving tips.

Here are 10 cities to visit without spending thousands of dollars!

Vancouver is along the west coast of British Columbia, one of Canada’s most ethnically diverse cities.

The city is surrounded by water and mountains and is consistently ranked as one of the highest when it comes to the quality of life. Vancouver also has a thriving music and art scene.

How to save in Vancouver: 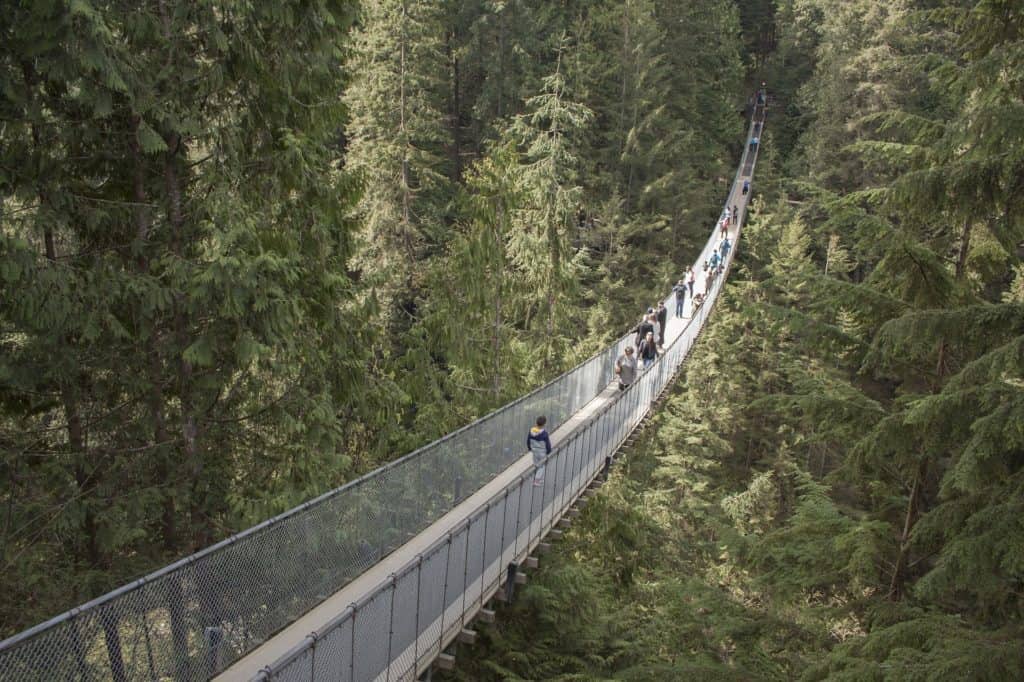 Thailand is well known for its ancient ruins and tropical beaches. The country is also known for being extremely cheap, offering hour-long massages for under $5 U.S. dollars.

How to save in Bangkok: 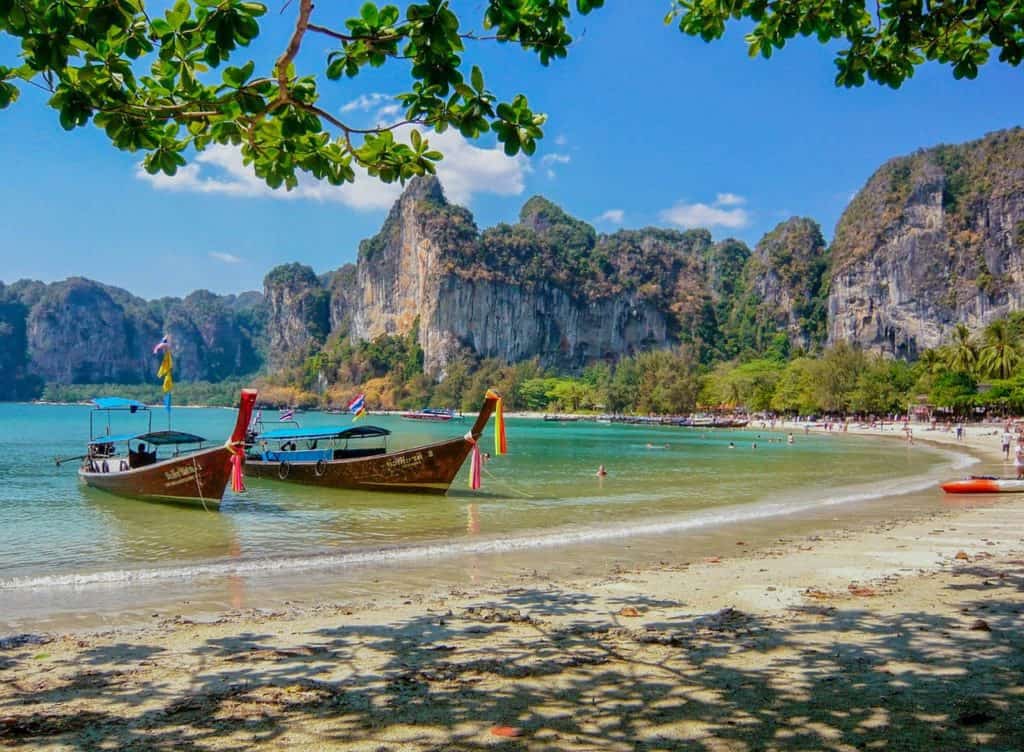 La Paz sits on the Andes Altiplano plateau, which is more than 11,000 feet above sea level. From the city, you’ll easily see the snow-capped Mt. Illimani, which is over 22,000 feet high.

How to save in La Paz: 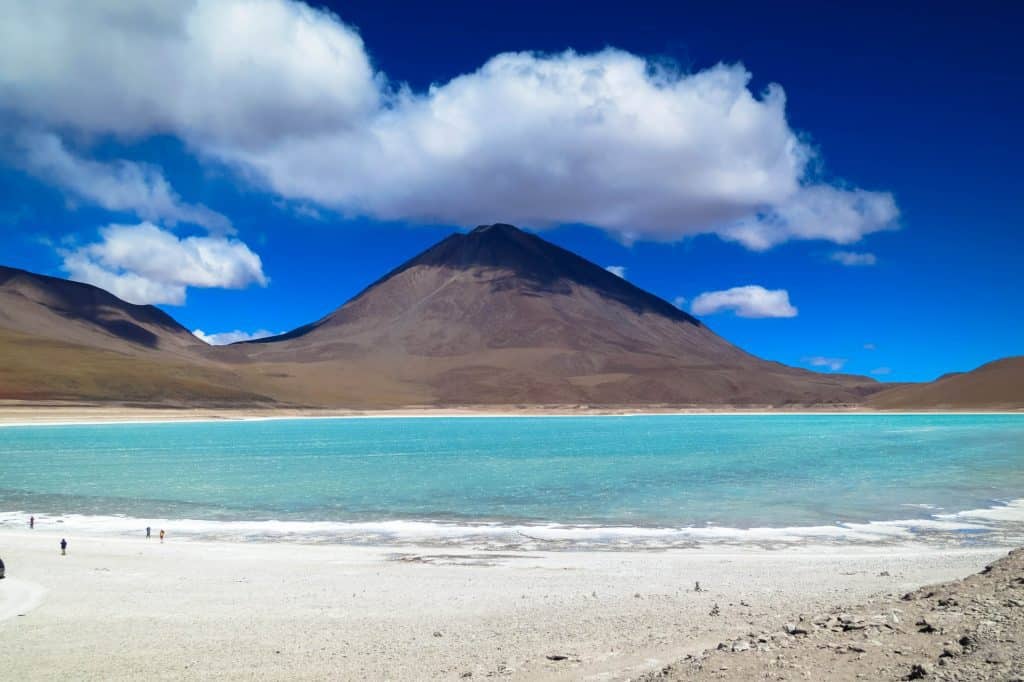 Madrid is a beautiful city filled with well-cared-for parks and European art. The city holds over 3.2 million people and is the third-largest city in the EU, behind London and Berlin.

How to save in Madrid: 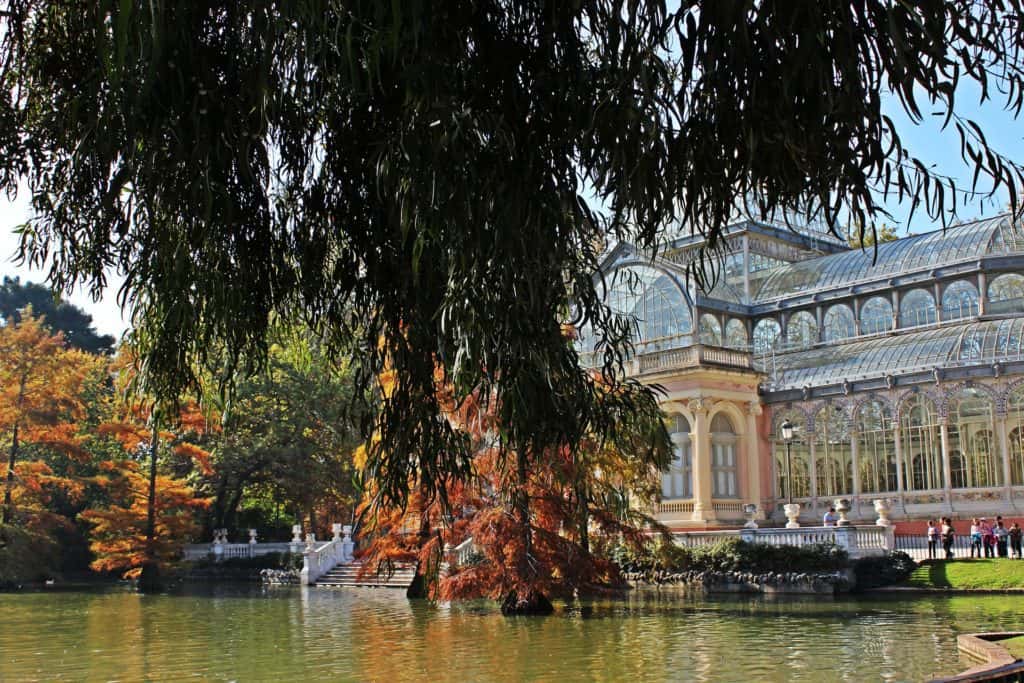 Portugal sits on the Iberian Peninsula next to Spain. Fish is very popular in Portugal’s cuisine due to it sitting next to the Atlantic Ocean.

How to save in Lisbon: 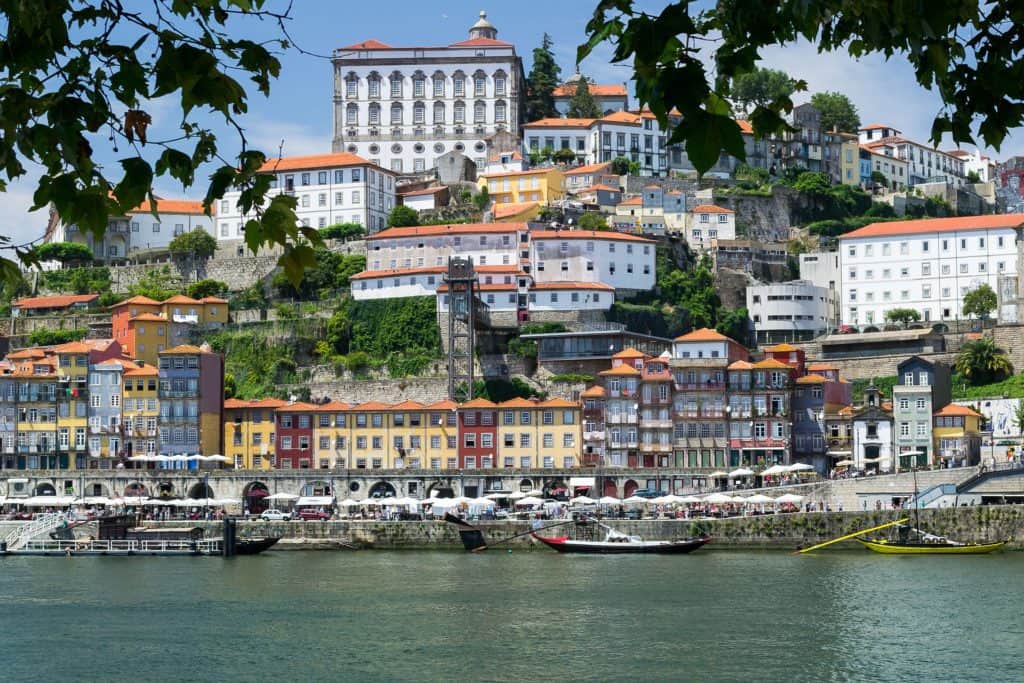 The capital of England and the United Kingdom, London is a modern city with incredible historical value dating back to Roman times.

Dozens of movies are filmed here, such as Harry Potter, Shaun of the Dead, A Clockwork Orange, and much more. Seeing London on foot is the best way to explore the majestic city.

How to save in London: 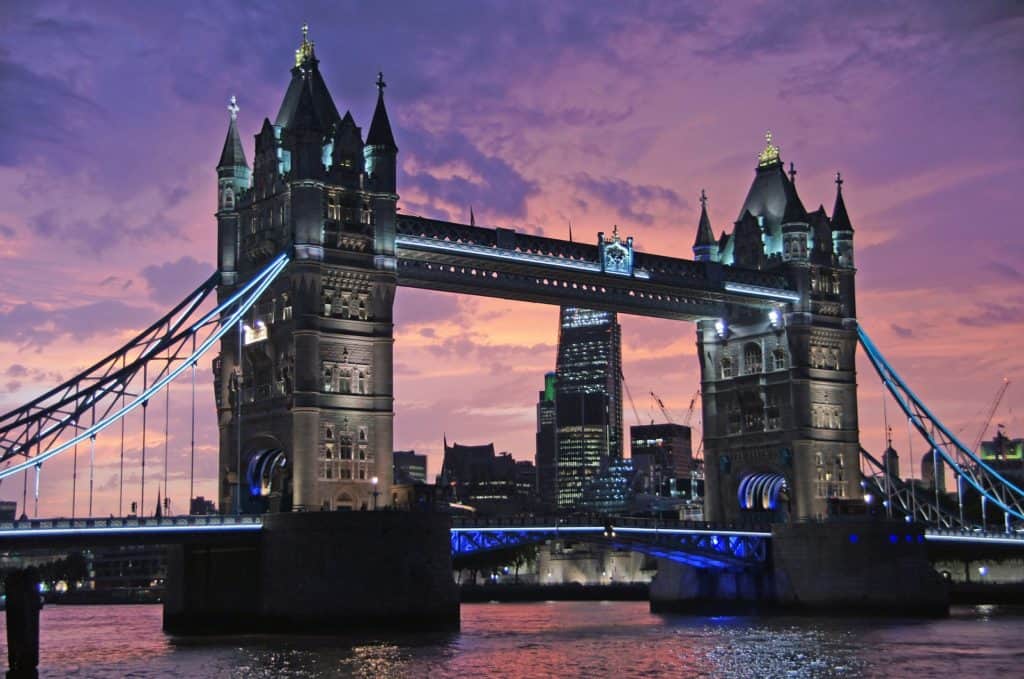 Cusco is a city that sits in the Peruvian Andes. The city holds an incredible amount of history which shows in its many museums and monuments. This is a great city to visit as a solo traveler, with family, or even on a honeymoon.

How to save in Cusco: 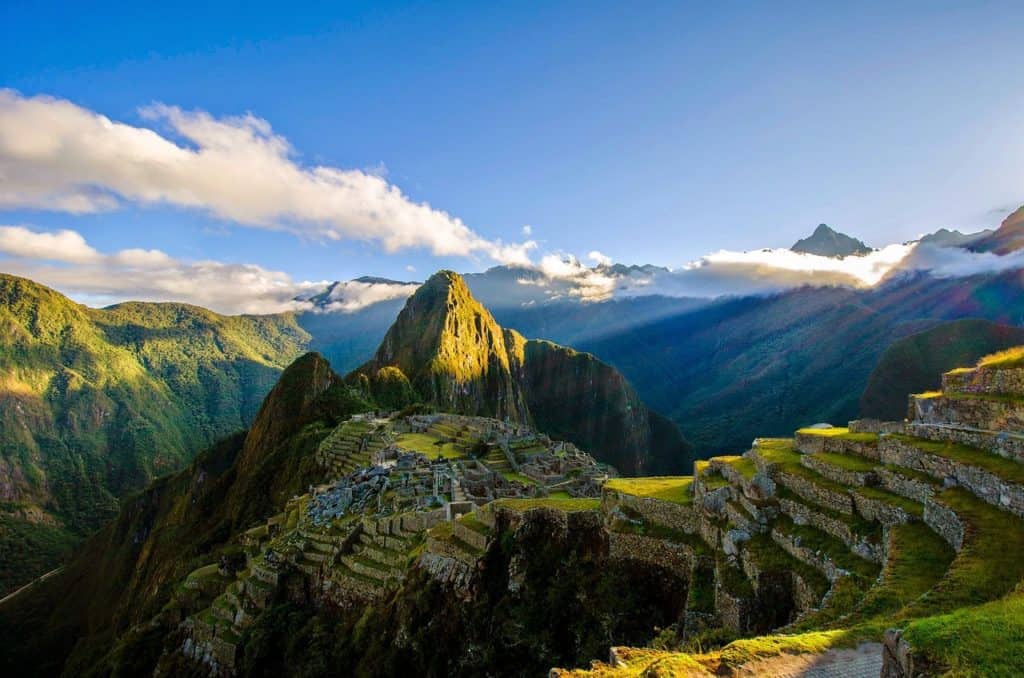 Shanghai is a city situated on China’s central coast. It’s both China’s largest city and known for being a global financial hub.

The city is filled with unique skyscrapers that sit along the Huangpu River.

How to save in Shanghai: 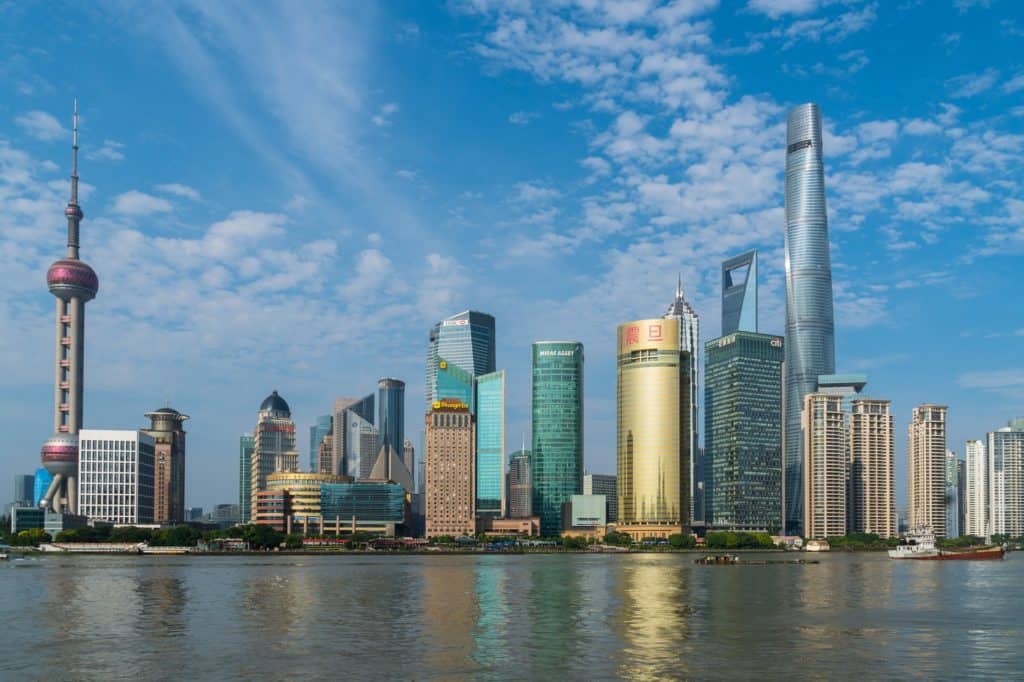 Eastern Europe is broad, but I made it broad for a reason. This part of Europe is continuously overlooked, despite its historical value and beautiful cities. It’s much cheaper than western Europe and is just as beautiful and historical as the other side of Europe.

How to save in Eastern Europe: 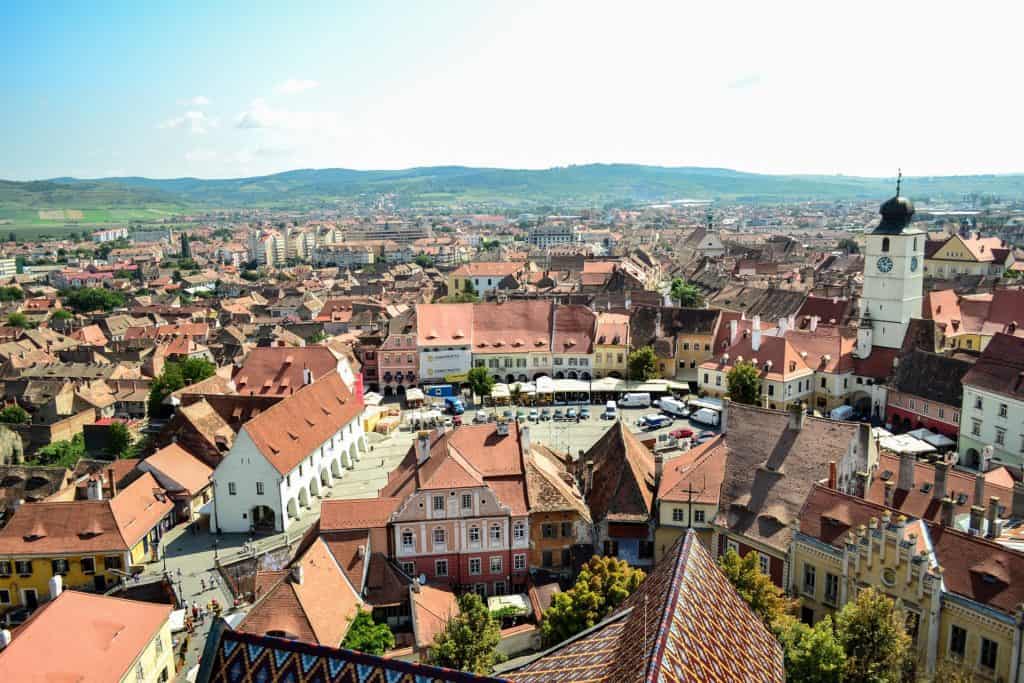 Tokyo is famous for its cherry blossom season, which lasts for around two weeks in April. The city is filled with different districts that offer something unique to each visitor.

Hit up Shinjuku for shopping, Harajuku for unique clothing and crazy hairstyles, and Ginza for more expensive shopping stores. Tokyo is also the most populous metropolitan in the world.

How to save in Tokyo:

Related: 10 Affordable Cities To Visit In The United States 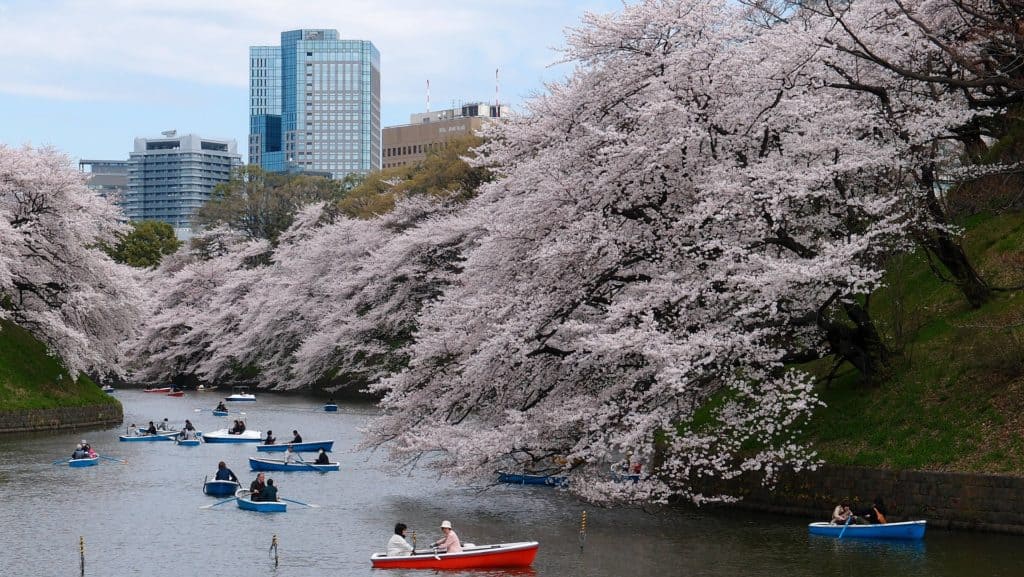 Have you been to any of the above destinations? 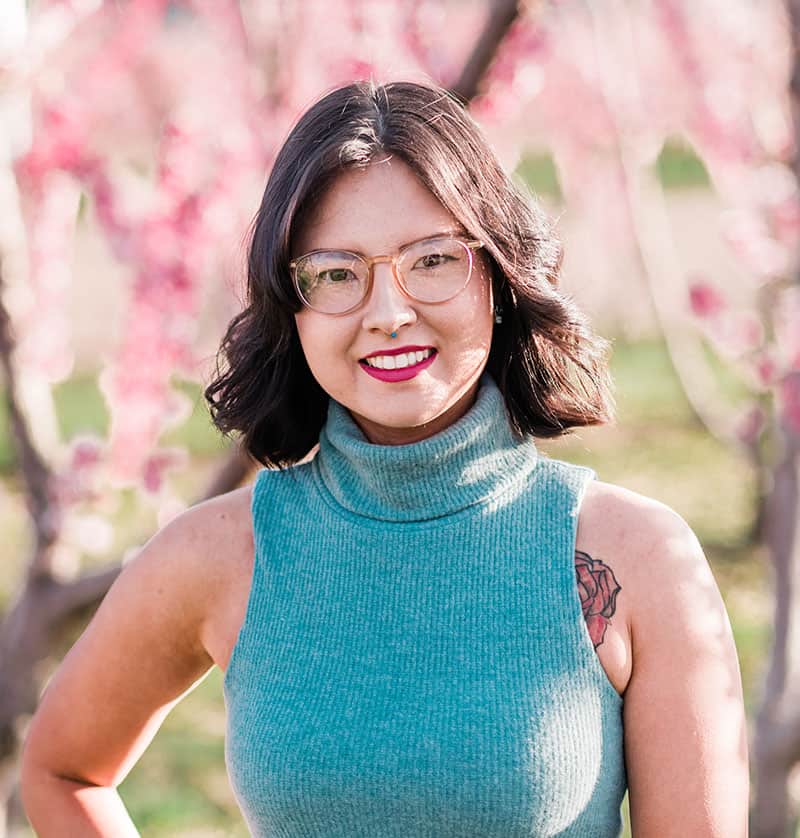 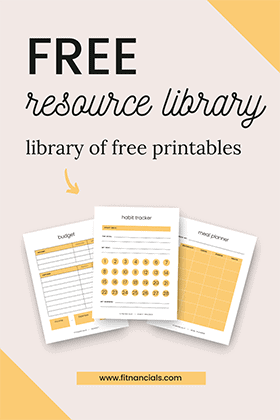 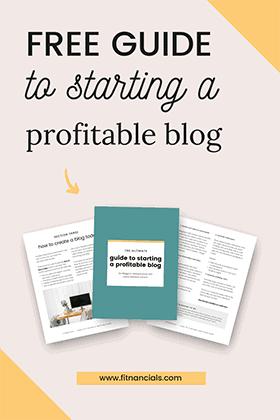 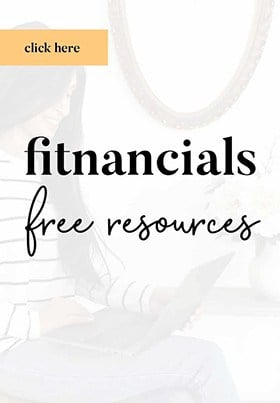